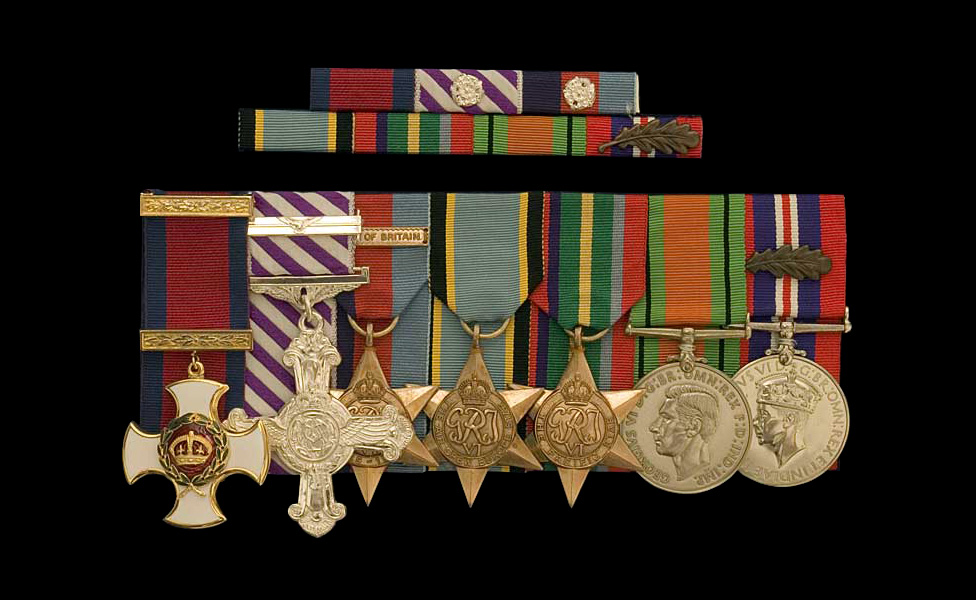 From left to right:

“Pilot Officer O’Meara has displayed a very high degree of skill and devotion to duty in all operations against the enemy and has destroyed  at least six enemy aircraft. His example and keenness have been outstanding.”

“Flying Officer J.J.O’Meara, D.F.C., has destroyed 11 enemy aircraft in all. Since being with his unit since it’s formation in October, as 421 Flight, he has destroyed two enemy aircraft and damaged a further six whilst on reconnaissance patrols. His work as a pilot in this special duty has been of the highest order in all the varied missions which have been allotted to him. His offensive spirit has been an example to his fellow pilots. Flying Officer O’Meara led an offensive operation against the enemy on February 9th which extended as far as Holland and in which troops and a gun-post were machine-gunned and a flak ship attacked”

“Squadron leader O’Meara’s last tour of operations lasted from March 1943 until May 1944, during which time he commanded No. 131 Squadron. During this tour he completed 235 hours operational flying making a total of 509 hours  on operations during the War. A total which can hardly have been frequently surpassed by any Single Engine Fighter Pilot.He has only destroyed one enemy aircraft on this tour, an He. 59 and damaged an Fw. 109, but he has displayed a fine aggressive spirit  which has always been reflected in the pilots of his Squadron. The reason why he did not destroy more enemy aircraft is however due to the fact that the Squadron was equipped with Spitfire V’s, and when they got more modern aircraft enemy activity had more or less ceased. His unit has had a great reputation for seeking out the enemy and for excellent standard of escort it has provided to numerous successful strikes by Coastal Command Beaufighters, and operations by bomber aircraft. A reputation which was entirely due to the magnificent leadership and spirited example displayed by Squadron Leader O’Meara.He has acted as Deputy Wing Leader on many occasions and has led the wing with good results in the absence of his wing leader. On one such occasion the wing destroyed 4 enemy aircraft. He has also lead many low flying attacks against enemy communications, during which his Squadron destroyed at least 8 locomotives. I cannot speak too highly of this Officer who has carried out his last operational tour with a magnificent spirit. His Squadron has benefited to no small degree by his exceptional gift of command.” 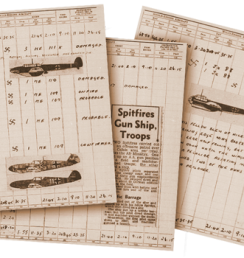 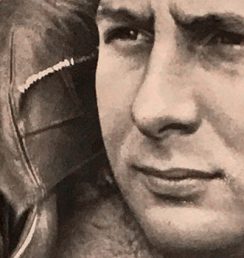